"Delicate floral aromas with a palate reminiscent of honey
and an elegant lasting finish."

Made from milled rice in which only 23% of the original size of the grain remains, this is one of the most serious and complex sake available today. Gorgeous aroma of melon and peach on the nose. Dried pineapple, pear and chestnuts on the palate with a smooth and velvety texture. Its oiliness holds a beautiful aroma and continues to an elegant long finish. 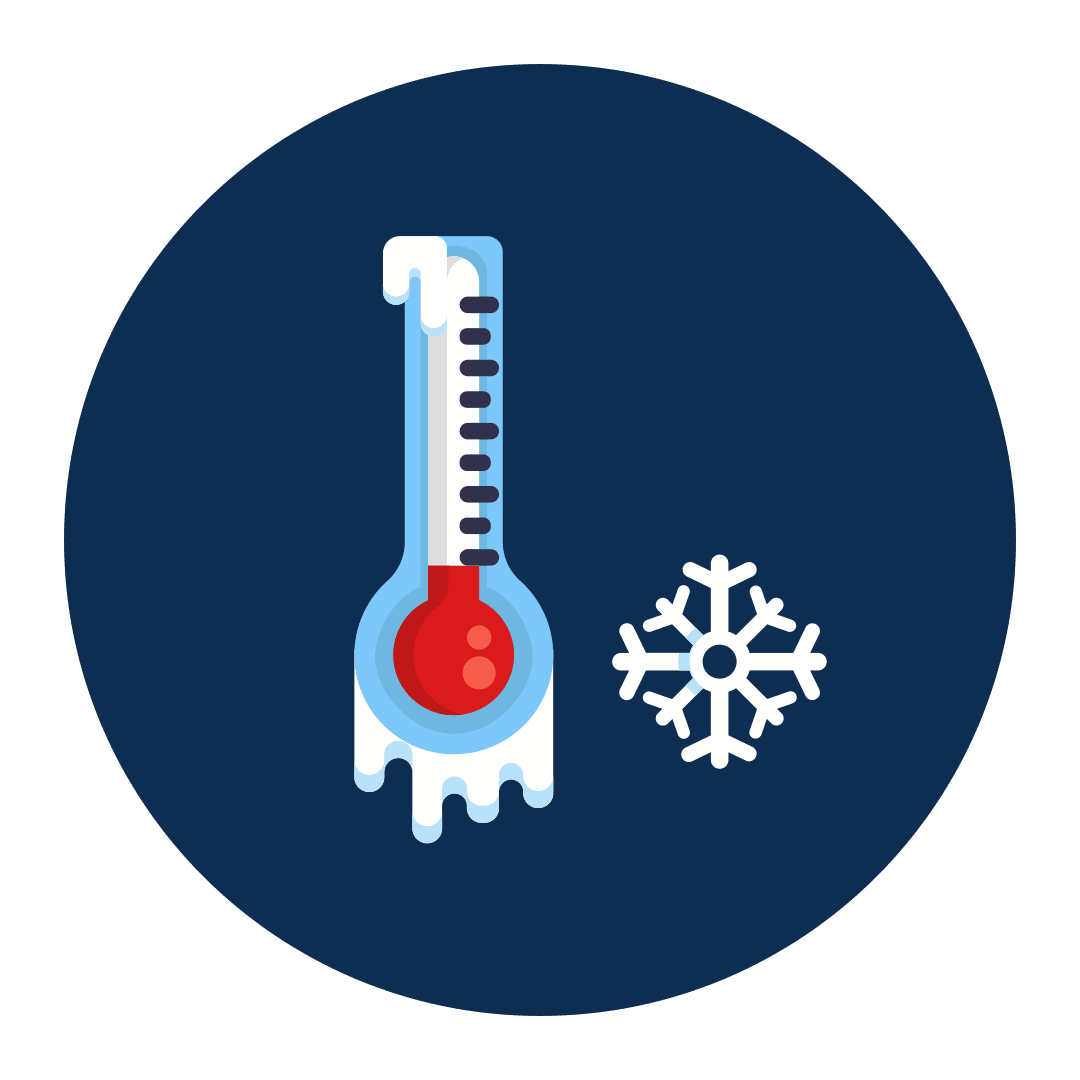 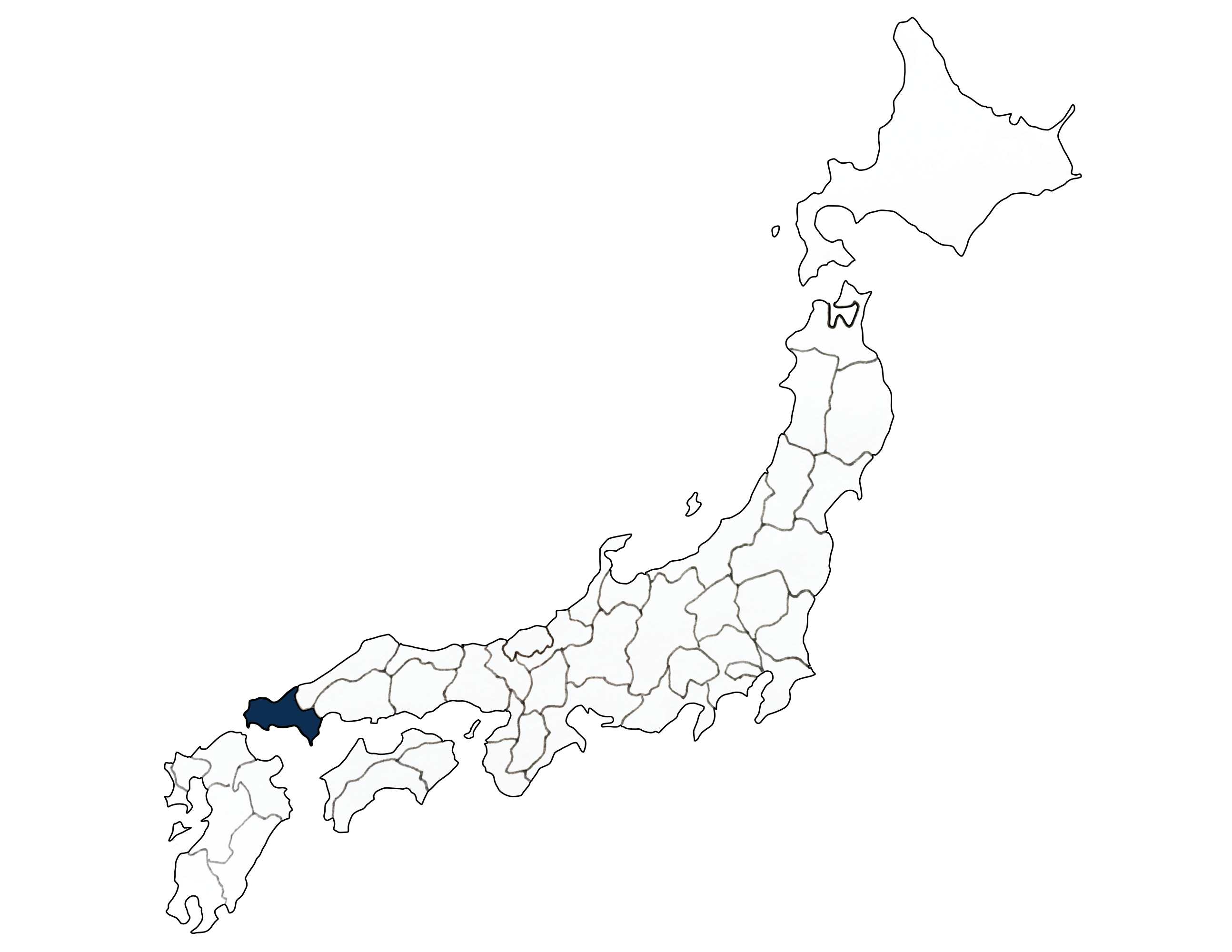 The Asahi Shuzo is located in Yamaguchi prefecture.

"Dassai" literally means "otter festival". It is a word that was used long ago in our region, Yamaguchi Prefecture, as many otters were frolicking in the nearby rivers. Otters would lay out the fishes they caught on the shore, almost as if they were showing them off – as one would do during a festival. A famous haiku poet named Masaoka Shiki took "Dassai" as a pen name because he would often scatter his reading material all over his room like otters spread out fish. More importantly, Masaoka revolutionized Japanese literature during the Meiji era. And because we want to convey this notion as well, as part of our philosophy of sake crafting. Dassai's sake theme is "Making sake is making dreams: opening a new era of sake". This means that we shall never be obsessive about traditions or handcrafted techniques. Instead, we want to revolutionize sake crafting and make sake like no one has ever tasted. 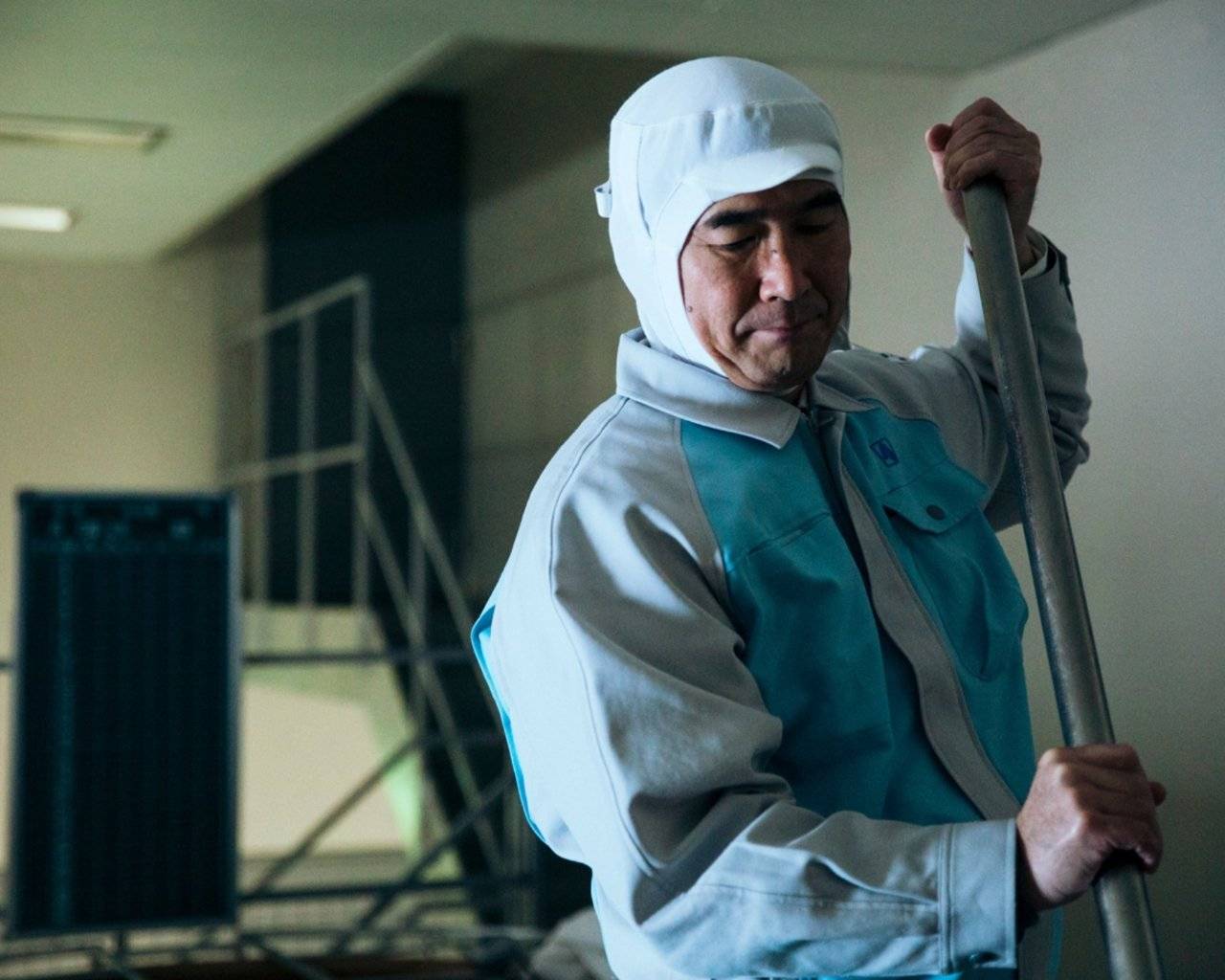