"Low-intervention; a palate-drenching explosion of flavour."

Made with natural yeasts that thrive within Tamagawa’s brewery, “Red Label” is rich in amino acids for robust flavours. Bottled right from the press without filtration, dilution or other intervention.

Serving Temperature: On the rocks, room temperature or pipping hot

The Kinoshita Sake Brewery, established in 1842, produces sakes that are richly flavoured and crisp- drinking. Since 2008 they have been made under the direction of fellow Brit Philip Harper, the only non-Japanese toji in Japan, a first in sake history! Their brand name, Tamagawa, can be translated as “Jewel River”, and is thought to derive from the Kawakamidani River which flows by the brewery. Tamagawa sake shows startling changes in expression at different temperatures, allowing for enjoyment over a vast range - over ice, chilled, at room temperature and all the way up to the piping extremes of heated sake. Nothing is more fun than enjoying the chameleon-like variations as the sake responds to temperature and good food. 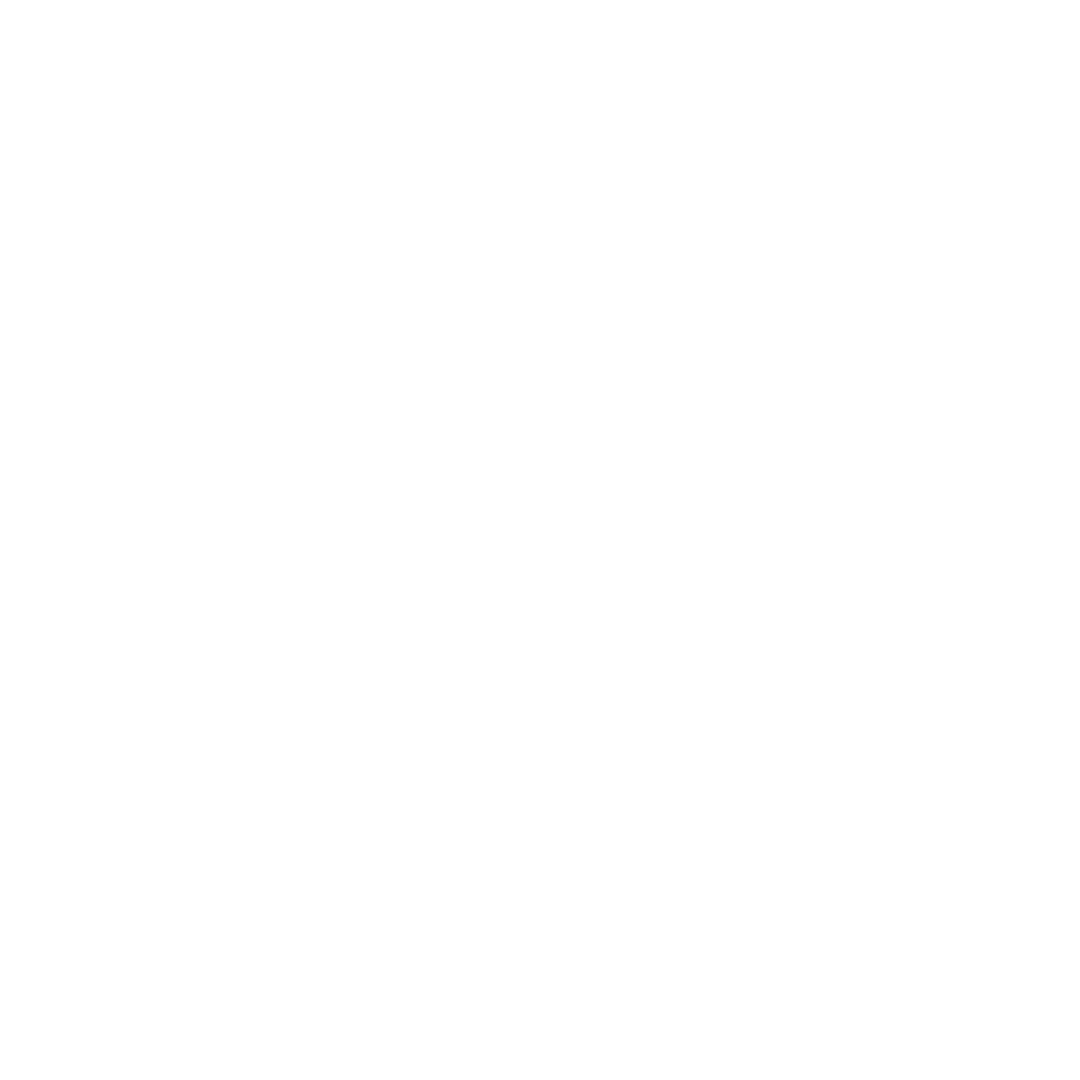